‘Spray on’ skin device is launched in Korea

‘Spray on’ skin device is launched in Korea 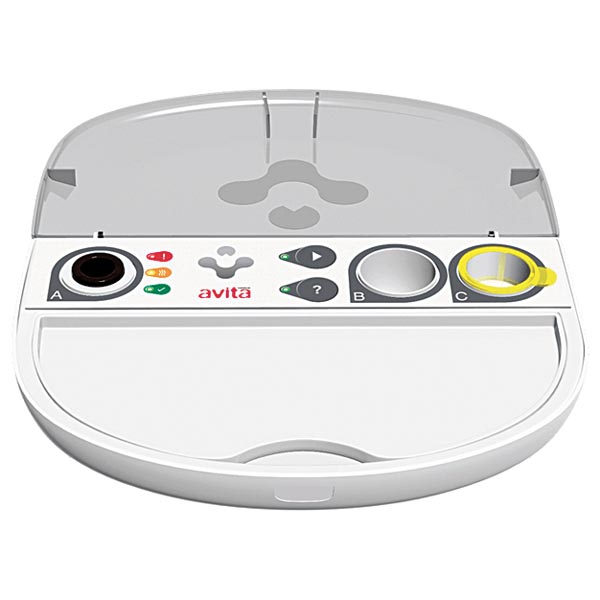 ReCell is a spray that restores skin using patient’s own cells. [AVITA]

As South Korea’s plastic surgery industry continues to grow, more foreign companies are trying to tap into it.

The latest is Avita, a UK-based medical company that specializes in skin regenerative products.

Last week the company announced it is introducing its ReCell product
to the South Korean and Japanese markets.

ReCell is a product that creates a spray to restore skin using a patient’s own cells after cosmetic or burn surgeries. The product was originally developed by Australian reconstructive surgeon and burns specialist Fiona Wood. It was used to help Australian victims of the 2002 Bali bombings.

“South Korea is a market that we have been very enthusiastic about entering, as we know it has significant potential for our ReCell device,” said Avita CEO Adam Kelliher.

ReCell hopes its product will be embraced by South Korea’s plastic surgery industry because it eliminates tissue rejection, speeds up the healing process, reduces scars and reintroduces pigmentation to the skin. The product will be distributed by TRM Korea, a Seoul-based company that has distributed wound and reconstructive technologies for 25 years.

In July 2015, Chinese investment firm Lancy acquired 16.5 per cent of Dream Medical Group, which has branches in Sinsa-dong, Gangnam, and also in Los Angeles and Singapore.