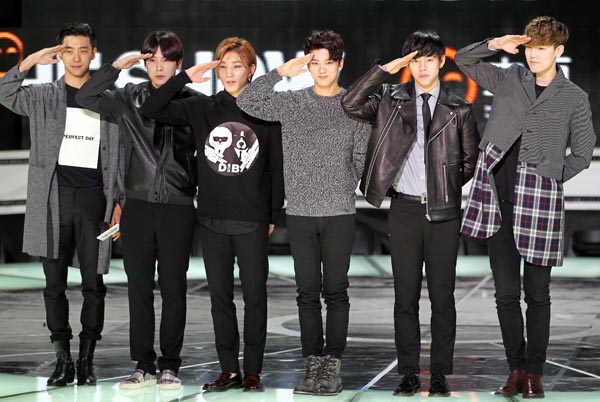 The newest album from the six-member boy group is titled “Carnival.”

“The new album includes six tracks, and they are almost finished with the new project,” TS Entertainment, which manages the boy group, said. “B.A.P showed their charismatic side through the previous digital single, but this time, they will show you their more fun and bright side.”

Songs from the new album will be unveiled at the boy group’s upcoming Seoul concerts scheduled for Feb. 20 and 21 at Olympic Park in southeastern Seoul, according to their official release.

The concerts will be broadcast live in Japan, Taiwan and Hong Kong, TS Entertainment said.

After the Seoul concerts, the boy group will soon kick off a world tour titled “Live on Earth 2016 World Tour.”