Popular drama stars to give away free hugs

Popular drama stars to give away free hugs 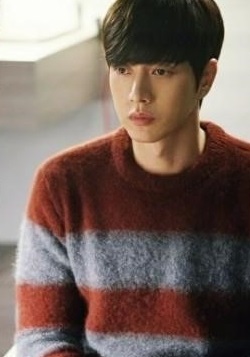 Actors Park Hae-jin (pictured) and Nam Ju-hyuk of the popular drama series “Cheese in the Trap” are planning to give out free hugs.

The broadcaster of the cable drama series, tvN, said Thursday that the two lead actors decided to hold the event to return the love of viewers.

More details about the free hugs event, including the venue, date and time, will be decided through a poll on Naver, the country’s leading search engine and web portal.

Park promised in December that he would give away free hugs if the drama series achieved a viewership rating of 5 percent.

The drama series, which is based on a webtoon series of the same title, recently achieved a viewership rating of more than 7 percent, a feat for a cable drama show.

Yoo is perfect in every way, from his background to his GPA, and he is also good at manipulating others with his gentle demeanor, while Kwon Eun-taek (Nam) is bright despite the fact that he has some financial troubles.