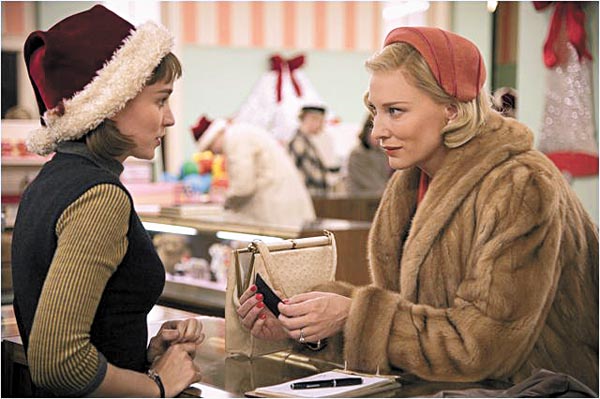 At a department store located in Manhattan, Therese, a shopgirl, falls in love with Carol, who comes in to buy a Christmas present for her daughter.

Carol accidently - or intentionally - leaves her gloves behind, which Therese returns, and their secretive meetings begin.

Since Therese is starting to feel uncertain about her boyfriend while Carol is going through a divorce, the timing seems to be perfect, except that their love is forbidden by society.

Away from social repression and judgemental eyes, the two take off on a road trip to the west with no specific destination.

Wandering from one cheap motel to another, the two fall uncontrollably in love, until one day they find out they have been wiretapped, which will serve as a disadvantage to Carol in her divorce.

The film is based on the autobiographical book “The Price of Salt” by Patricia Highsmith, published in 1952. 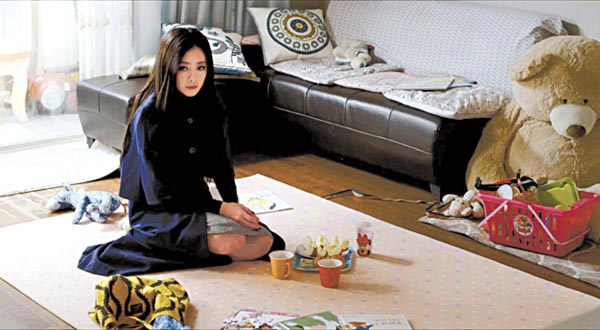 Ga-in, played by Hong Soo-ah, tries to hide from the world as her family’s wealth declines.

She feels more miserable day by day, living in a one-room studio, doing part-time jobs here and there.

The one day she meets a friend from high school who once was her best friend, Eun-jeong (Lim Seong-eon). Ga-in envies her for her affluent life, along with her harmonious family and safe job.

And most importantly, she cannot stand that her best friend has married a man whom she used to love back in school.

As her jealousy grows, Ga-in suffers from the delusion that she herself is Eun-jeong. She decides to take over her friend’s life.

This film is based on a true story and deals with Ripley Syndrome, a personality disorder in which the patient believes his or her lies are true.

The real incident happened in 2004 when a woman killed her high school friend and her two children in Geoyeo-dong, located in Songpa District, southeastern Seoul.

Hong has been praised for her acting, having had an active career in China. For Lim, this is her second full-length film. 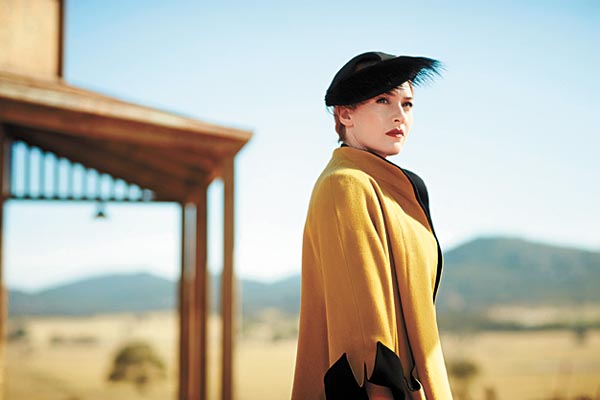 Revenge must be carried out with elegance.

Winslet plays the role of Tilly Dunnage, who was branded as a murderer 25 years ago when a student, Stewart Pettyman, died in mysterious circumstances.

But one day, Dunnage returns to her hometown in the Australian outback as a fashion designer. She falls in love with Teddy McSwiney, played by Hemsworth, who took care of her mother.

But the peaceful days do not last long. Dunnage discovers secrets from the past and begins to plot her revenge.

This story is based on the novel of the same title written by Rosalie Ham. Ham took inspiration from her mother, who was actually a dressmaker.

The film was invited to 20th Busan International Film Festival.

Winslet has recently appeared in the film “Steve Jobs,” for which she won a Golden Globe Award for Best Supporting Actress. Also, for “The Dressmaker,” she won the Australian Academy of Cinema and Television Arts Award for Best Actress.


Alvin and the Chipmunks: 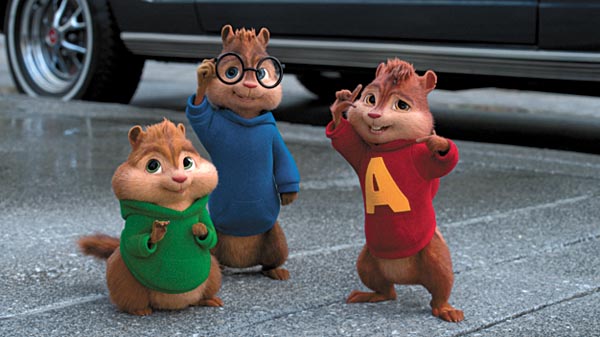 The Road Chip (All)

The “Alvin and the Chipmunks” series is back after a four-year break. The fourth installment of the series is providing new adventure with even more humor.

A special mission is given to the three chipmunks - Alvin, Simon and Theodore - to prevent Dave from proposing to Samantha. The trio decides to go to Miami where Dave and Samantha are.

However, constant incidents prevent them from reaching Miami, and it will be difficult for them to stop the proposal.

Even though the destination is Miami, the trio takes a grand trip across the United States. Starting from their house in Los Angeles, California, they travel through Austin, Texas, New Orleans, Louisiana, and finally to Miami, Florida.

One’s destiny cannot easily be changed or held back. But at a certain point in life one must confront a challenge.

Nie Yinniang (Shu Qi) was born as the daughter of a governor, but after being separated from Lord Tian Ji’an (Chang Chen), she grows up to be an assassin.

Her task is to kill corrupt government officials. But among her assignments, she has to kill the lord who once was her fiance. It comes down to a moment of decision: her duty as an assassin or her love.

Taiwanese director Hou Hsiao-Hsien did not make this film in the conventional style of martial arts movies. It defies preconceptions and goes beyond expectations.

There are only a few instances of bloodshed, less exaggerated sound effects to make scenes more emotional, and no cathartic triumph over evil.

In the film, there is a considerable number of female characters that seem to be minor players. But the director does not use them as mere filler.

He intricately creates a story with these characters that contain certain elements essential to the movie.

Also, Hou uses nature as another character in the film. Before the movement of the sword, the sound of leaves and wind blowing through the forest can be heard.

Chang-ju, played by Taiwanese actor Chen Bolin, was enjoying a peaceful trip on Jeju Island. However, after he stopped to help a disabled car, things suddenly changed.

Inside the car, a woman, who later found to be Ji-yeon (Son Ye-jin), has fallen down on the steering wheel.

The moment she wakes up, the sound of a gunshot is heard, and now Chang-ju is involved in a chase.

This movie was jointly produced by Korean and Chinese companies, with director Sun Hao at the helm.

Korean director Kang Je-kyu also participated in production along with Chinese director Feng Xiaogang. Kang is well-known for his films such as “Taegukgi: Brotherhood of War” (2004).

The whole movie was filmed on Jeju Island, where many Chinese tourists love to visit.

Also, the movie is gaining attention due to the appearance of Chen Bolin. He gained popularity in the Taiwanese drama “In Time With You” (2011), which later broadcast in Korea in 2015 with the title “The Time We Were Not in Love.”

Son and fellow star actor Shin Hyun-joon had taken long hiatuses so moviegoers are excited to see them in theaters again.