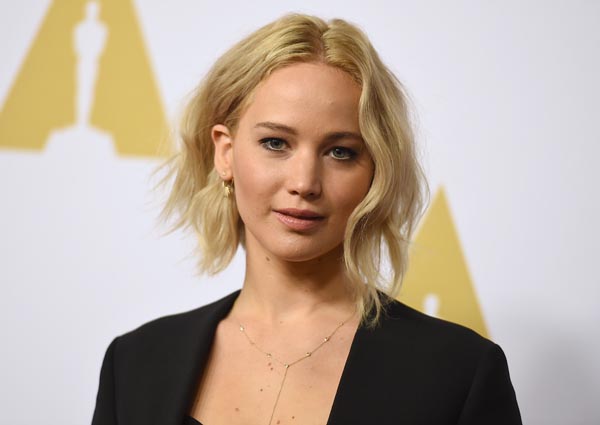 LOUISVILLE, Kentucky - Actress Jennifer Lawrence is donating $2 million to a Kentucky hospital where she visited sick youngsters during a recent holiday trip home.

The Oscar winner, a Louisville native, announced by video Friday that she’s giving the money to establish the Jennifer Lawrence Foundation Cardiac Intensive Care Unit at Kosair Children’s Hospital in her hometown, The Courier-Journal newspaper reported.

Lawrence says she and her family have met wonderful children at the hospital, and says their “strength and courage is inspiring.”

She is urging others to match her gift.

Hospital executives unveiled a rendering of the new cardiac ICU with Lawrence’s name affixed to the building.

Lawrence’s mother, Karen Lawrence, says her daughter has visited Kosair patients during the last three holidays and spoke of how the experience was a special gift.