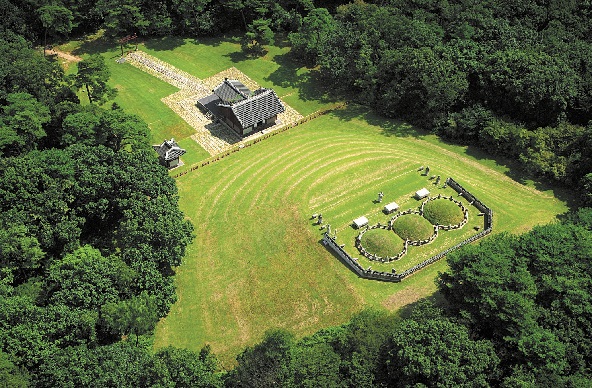 When the 40 royal tombs of Joseon Dynasty (1392-1910) that are scattered around Seoul were granted Unesco World Heritage status in 2009, the country cracked a bottle and celebrated, believing it would help drive foreign visitors to Korea.

To mark the occasion, the Cultural Heritage Administration even waived admission fees to the tombs for about a month, encouraging more people to visit the sites.

Today nearly seven years have passed and the tombs, especially the ones in Seoul, remain relatively unchanged. Most visitors are locals looking to enjoy some time at the park rather than experiencing a historic site.

Experts have been saying that the royal tombs of Joseon have a lot more potential and academic value and could be used to give a boost to the local economy. But because the government has focused its policies only on management and preservation of the sites since the Unesco designation, experts say the royal tombs haven’t been able to be utilized to their fullest. 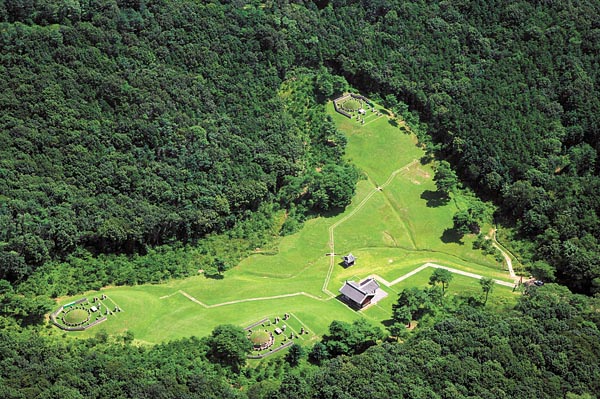 Four local governments - the Seongbuk and Nowon districts of Seoul and the cities of Namyangju and Guri in Gyeonggi - that have similar stakes in the issue have finally come together in a bid to let more people enjoy and learn about these undiscovered examples of Korean heritage.

The four localities are home to 17 of the 40 royal tombs that are on the Unesco list. The city of Guri has the most with nine, including the most significant ones like the Geongwolleung, which belongs to King Taejo (1335-1408), the founder of the Joseon Dynasty.

The 40 royal tombs of Joseon are all located in Seoul or the suburbs, except for two that are in what is today North Korea, because under Joseon Dynasty law they were to be located more than 4 kilometers (2.5 miles) but less than 40 kilometers away from the capital, which was then named Hanyang. 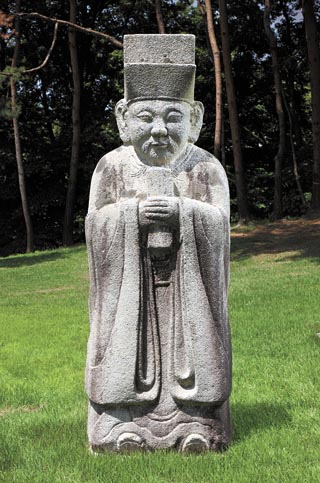 A stone statue of a scholar is located at Ingneung in Gangnam District, southern Seoul. [CULTURAL HERITAGE ADMINISTRATION]

Earlier this month, the four local governments announced plans to establish “a cultural belt of ‘Joseon King’s Forest.’” They explained that this project, titled “Joseon Royal Tombs, the Beginning of Going Glocal [a portmanteau of global and local],” has been selected as “the leading development business project for the local happiness area” by the Presidential Committee on Balanced National Development.

The so-called local happiness areas are one of the President Park Geun-hye administration’s development policies that encourages two or more neighboring cities or districts that share assets to cooperate and unite to become “one happy area.”

So the four local governments that have separate administrative districts got together voluntarily and managed to come up with a powerful resource that they share - the royal tombs of the Joseon Dynasty. From this year, they will receive 4.3 billion won ($3.6 million) for three years to fund the joint project.

“By collaborating on various projects under the theme of royal tombs of the Joseon Dynasty, we will make efforts to raise the historic assessment of these sites while creating economic and cultural value through them as well,” said Kim Young-bae, head of the Seongbuk District Office.

“Like the world famous Unesco World Heritage Site of the pyramids in Egypt, we hope this project leads the royal tombs of the Joseon Dynasty to stand tall as global cultural content,” he said, stressing that cooperation among the four local governments is a must in order to achieve that goal. 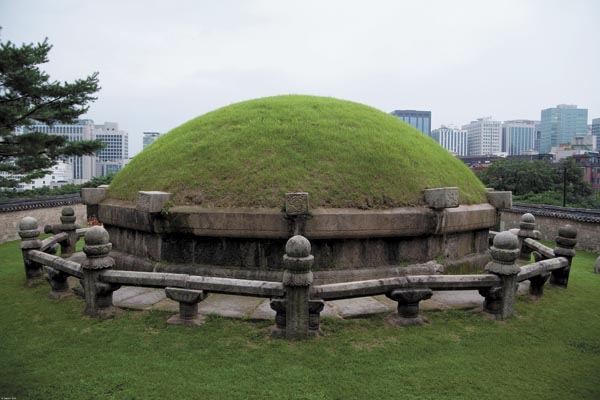 Since last May, the four municipalities said they’ve been putting their heads together on how to carefully and jointly utilize this cultural asset, and this year they decided to start off by creating a new brand. They have plans also to hold royal tombs music competitions, musical productions that will involve participation by local citizens, joint symposiums on research into royal tombs with Vietnam and Japan, and exchange programs with Sweden’s Kungsleden hiking trail.