Actress Lee Jin to wed this week in Hawaii

Actress Lee Jin to wed this week in Hawaii 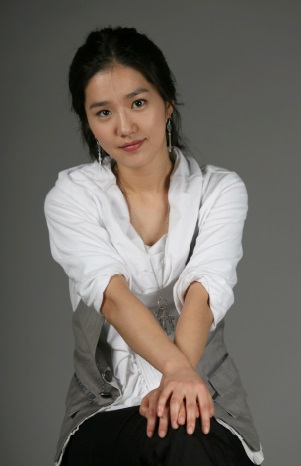 Lee Jin, a former member of first-generation girl group Fin.K.L, is arriving in Hawaii on Saturday.

Lee’s agent, King Kong Entertainment, said the 36-year-old actress is having a wedding ceremony in a church with only relatives. The Korean-American groom is six years older than the former K-pop star and works in the financial industry.

The couple were introduced to each other in 2014 and have been together for about a year.

Lee plans to move back and forth between New York and Korea to continue her acting career.

Having debuted as a member of Fin.K.L in 1998, Lee, along with her group members Lee Hyo-ri, Sung Yu-ri and Ock Joo-hyun, were a sensation in the Korean music scene. Lee then began her acting career in the sitcom “Nonstop” in 2002.