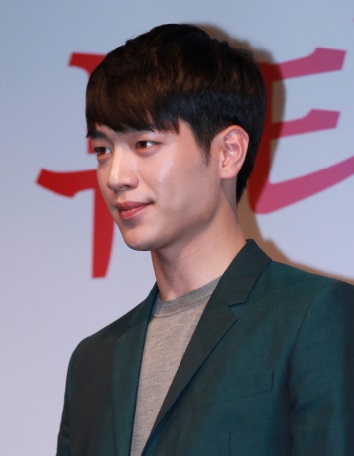 A fan meet event with a star of the much-loved tvN drama “Cheese in the Trap,” Seo Kang-jun, was called off Tuesday due to an onslaught of fans.

The event was planned at a small coffee shop in Daehangno, central Seoul, to celebrate the drama’s high viewership ratings. Seo’s agency, Fantagio, apologized to fans, saying, “It was difficult to carry on with the event due to safety concerns.”

Seo reportedly could not reach the venue due to the flood of fans.

The event notice on the “Cheese in the Trap” official Facebook page is rife with angry comments from fans who made their way to the location through snow and freezing weather, only to be disappointed.

“Cheese in the Trap,” a webtoon series that was adapted into a 16-episode drama, has attracted many fans with its realistic characters and relatable story line. Seo is scheduled to fly to Singapore to participate in a promotional event on Friday.