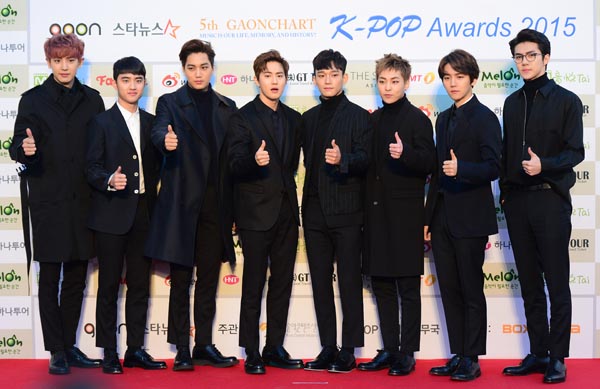 The Supreme Court has ruled that actress Sung Hyun-ah is innocent of prostitution charges, overturning a lower court’s decision.

The actress, a former runner-up for the Miss Korea beauty pageant, was indicted for allegedly being paid 50 million won ($41,000) for several sexual encounters with an entrepreneur at a hotel in February and March 2010.

The lower courts had found Sung guilty. The Seoul High Court issued her a penalty of 2 million won. But Sung appealed, arguing that she was dating the man with the intention of marriage.

The Supreme Court said in its ruling Thursday that Sung’s argument has some credibility, based on their handful of sex-free dates and her friends’ testimony that Sung told them she was considering marrying him.

Sung appealed the guilty verdict in December 2013 to plead her innocence. Sung admitted to accepting money but denied the sexual affair.