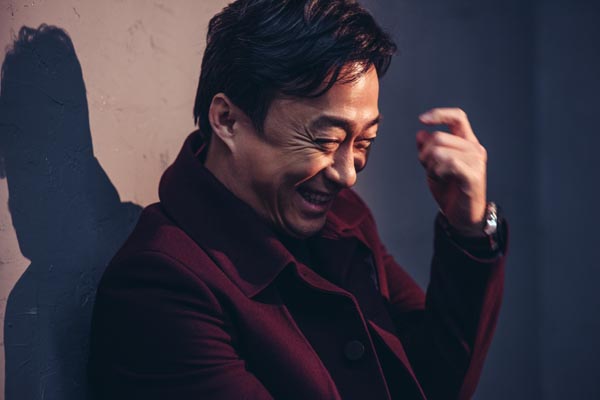 Having made a great impression as Manager Oh in the popular drama “Misaeng” (2014), actor Lee Sung-min is returning to another tvN drama called “Memory,” the broadcaster said.

“Memory” will be the sequel to the currently running drama “Signal” starring Kim Hye-soo and Cho Jin-woong. “Signal” is a crime thriller series that hit the air immediately after the megahit drama “Reply 1988.” Reaping 7 to 8 percent of viewership for its eighth episode, “Signal” is meeting the heightened expectations recently put on tvN dramas.

In “Memory,” Lee will be playing Park Tae-seok, a greedy lawyer who regularly makes appearances on a TV legal consultation program.

Unlike Lee’s previous character of Manager Oh, who was affable, empathetic and full of humanity, Park focuses on climbing the ladder and lacks compassion. But when the lawyer is suddenly hit with Alzheimer’s disease, he learns to cherish his family and the important things in life.

“Memory” will begin airing on March 18 on tvN.