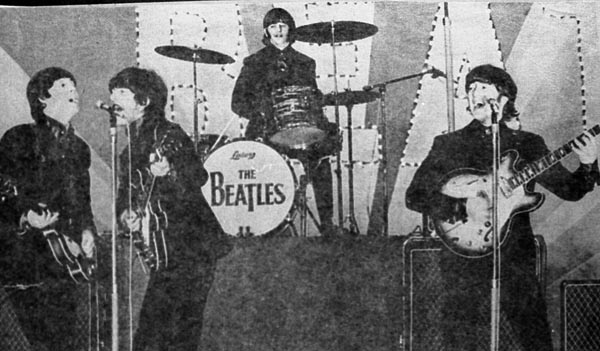 Korean music-providers have started promotion wars for the songs by the legendary British band The Beatles.

With the new service, Korean users now will be able to freely access more than 300 songs from The Beatles’ official albums and compilation albums that used to be only available via CDs or iTunes.

Loen Entertainment, which operates the music streaming platform MelOn, announced that the next eight editions of the “Melon Music Story” column will be covering The Beatles’ signature songs and legacy.

NHN Entertainment, which runs the streaming platform Bugs, will be giving users who click “like” for The Beatles with the opportunity to win the group’s LPs and CDs.

An official from KT Music’s streaming platform Genie said the company is preparing features to make it convenient for users to both stream and download the songs, since, until now, downloading a song requires the user to search by album title.

“Some of the signature songs by The Beatles will trigger just as many downloads as streaming,” the KT Music official said, adding the company “will implement a service helping users to download songs from several different albums instantly.”