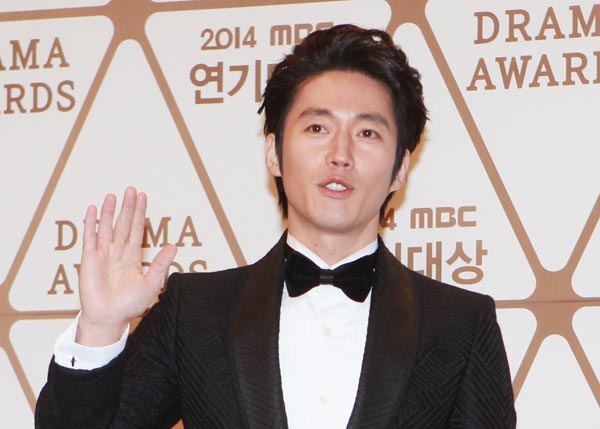 Actor Jang Hyuk’s management company, Sidus HQ, announced he has been cast in a Chinese drama.
The drama centers on the greed and ambition of exotic people pursuing their dreams in a heaven-like city.
The Korean star will play the role of a former military officer, Lee Hae-san, who is the head of a conglomerate, Cheonwoon Group.
The 40-year-old star previously appeared in the Chinese drama “Fall in Love” (2010), which was a remake of the MBC drama “All About Eve” (2000). Jang also appeared in the thriller movie “Inside or Outside” (2015), starring alongside Simon Yam from Hong Kong.
Having debuted in 1997, the action star has been known for his martial arts skills. Jang has been active in both dramas and movies, appearing in the drama “The Slave Hunters” (2010) and the film “Volcano High” (2001), for which he was praised for his accurate portrayal of his respective characters.