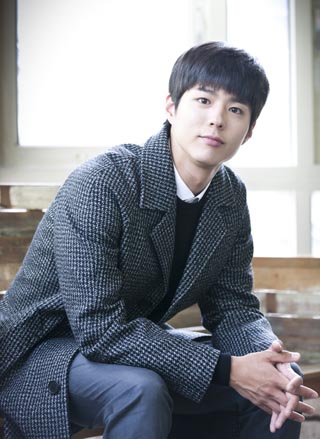 Park Bo-gum of the popular TV drama, “Reply 1988,” will play a prince in an upcoming historical drama.
Park will play the main protagonist, Crown Prince Hyomyeong, in a new historical drama on KBS, the actor’s management agency said.
Originally a webtoon, the drama, “Gurume,” follows Prince Hyomyeong during the Joseon Dynasty (1392-1910), his trials and tribulations in love and leadership, and his journey to the throne.
The drama will also demonstrate how the younger generation in Joseon matured — a subject that is not well described in history.
“When the decision to remake the webtoon came about, Park was immediately a strong candidate to play the intelligent and charming prince,” KBS said Friday. His female counterpart has yet to be decided.
Park rose to fame playing Choi Taek in the megahit drama “Reply 1988.” In the show, his character competes against Kim Jeong-hwan (Ryu Jun-yeol) for the affection of Deok-seon (Hyeri). The character goes on to marry Deok-seon at the end of the series.