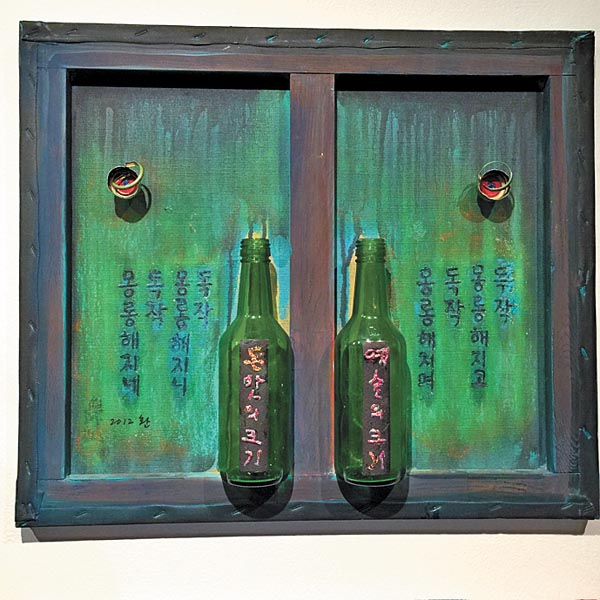 JOO JAEHWAN: METAMORPHOSIS IN THE DARKNESS

Joo is often categorized as a minjung artist, as he organized the “Reality and Utterance’” group with other artists in 1979, which triggered the art movement characterized by strong political and social messages against the military regime of the time and the Westernized, capitalist culture. However, unlike other minjung artists, who focused on social realist paintings or woodblock prints, Joo experimented with various materials and media. The 50 pieces on view in this exhibition reveal such characteristics.

“To the artist, ‘night’ is not only physical time between sunrise and sunset, but also is an aesthetic space, where art exists regardless of social order and regulations,” Hakgojae explained on its website. “It is also a cosmic space that bears the potential of various creations and metamorphosis.” 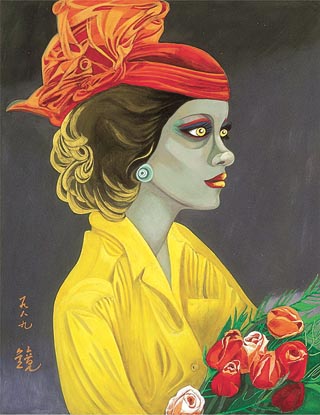 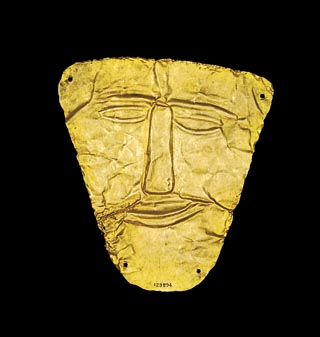 As the exhibition’s scope is vast in terms of time and location, it features a wide range of objects, such as a skull coated with plaster that is about 8,000 years old - the oldest relic from the museum’s collection - and artifacts from ancient Egypt including a mummy case, a statue of the Egyptian goddess Isis, Amun and more, and those from the ancient Greece and Rome. It also includes an array of paintings and initial sketches by Rembrandt, Durer, Matisse and Picasso.

Admission is 15,000 won for adults. Go to Nambu Bus Terminal Station, line No. 3, exit 5 and walk for five minutes.

Among the highlights are the seven paintings by Chun Kyung-ja (1924-2015), a rare Korean female modern artist in her generation, who passed away at the age of 91 last year.

Admission is 9,000 won ($7.50) for adults and includes admission to the other shows going on at the museum. The museum is closed on Mondays.

To March 20: After a successful exhibition in 2012, the National Geographic is returning to Seoul with a large photo exhibit. This exhibition provides an overview of the history of civilization, but focuses on the journeys and adventures that have led to space and ocean discoveries. The collection, devoted to photographic records of such discoveries, consists of 200 items, including an exclusive display of the submersible craft used by National Geographic’s explorer-in-residence Sylvia Earle.

Admission is 13,000 for adults. Go to Nambu Bus Terminal Station, line No. 3, exit 5 and walk for five minutes.