Big Bang finish up world tour back in Seoul

Big Bang finish up world tour back in Seoul 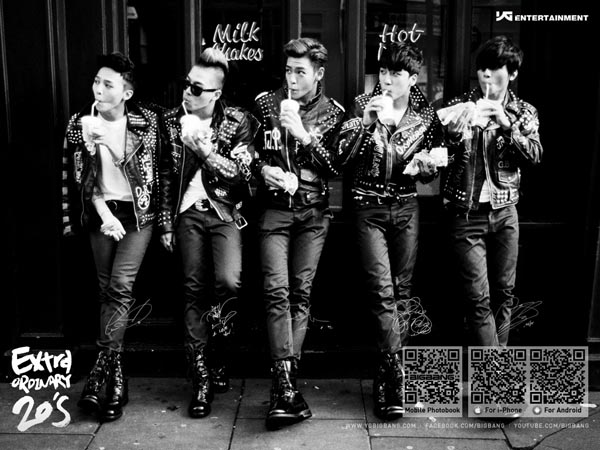 K-pop sensation Big Bang wrapped up their “MADE” world tour on Sunday at Olympic Park in southern Seoul.

Prefacing the show by playing their music videos, the group soon took to the stage, performing their hit songs such as “Bang Bang Bang,” “Bae Bae,” “Loser” and many others.

To the assembled crowd of fans from around the world, the decade-old group showed their appreciation for staying with them amid the torrent of young stars constantly flooding into the K-pop scene.

Being the finale of their grand world tour “MADE,” which began last April and gathered as many as 1.5 million fans at 66 concerts in 32 different cities, the concert series last weekend had a sell-out crowd of 39,000 in attendance. It was broadcast live online and in China via the Chinese portal site Teng Xun.

As they expressed their happiness at being back home, the group also announced a 10th-anniversary concert this summer.
By Jeong Byung-ki