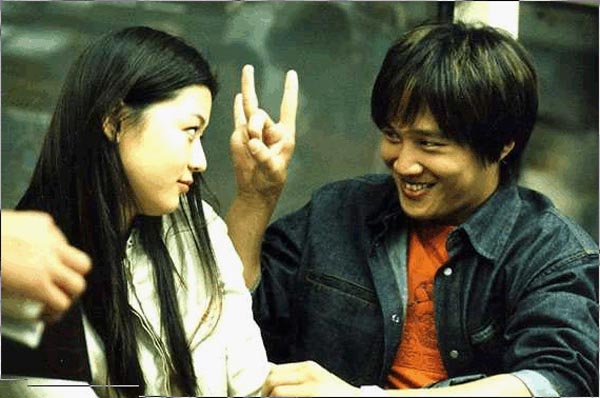 The sequel of the blockbuster film “My Sassy Girl (2001)” will soon hit the big screen.

The film’s producer announced Monday that the movie will be released in China, where the previous installment was quite successful, on April 22, followed by Korea on May 5.

The film again features Cha Tae-hyun in the lead role, Gyeon-woo, while featuring Victoria from K-pop girl group f(x) as his female counterpart.

Gyeon-woo is an ordinary guy working as a driver striving to land a decent job. For Victoria, the movie is her silver screen debut.

The film is already generating much attention in China, with the movie’s website attracting a total of more than 720 million visitors.