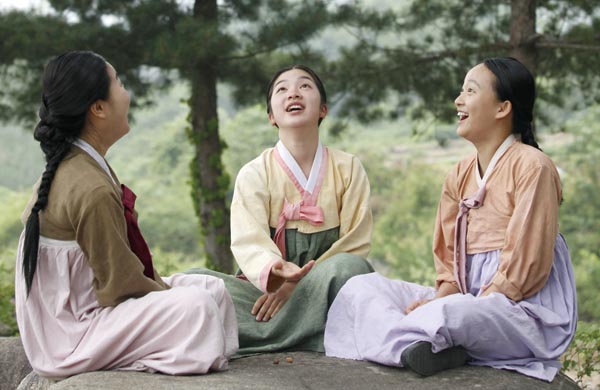 A Korean film about Japanese military sex slaves, “Sprits’ Homecoming,” will be screened in Los Angeles and Dallas starting Friday.

With a lot of buzz about the film being generated in the Korean community, the international distributor, M-line, mentioned the possibility of releasing it not only across the United States, but also in countries like France, Germany, Australia and Taiwan to reach as many viewers as possible.

“Sprits’ Homecoming” will be also accessible in the United States, Canada and England via KORTV on Apple TV and Amazon TV. Through the channel, viewers can watch the movie five times for roughly the same cost of one movie theater screening.

Based on the testimonies of victims of Japanese military sexual enslavement, “Spritis’ Homecoming” has been proving its blockbuster power domestically, drawing nearly 2.7 million viewers in the two weeks since its release and remaining in first place in the box office rankings.