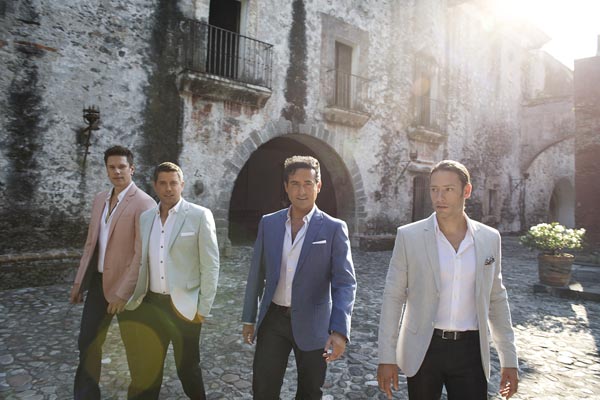 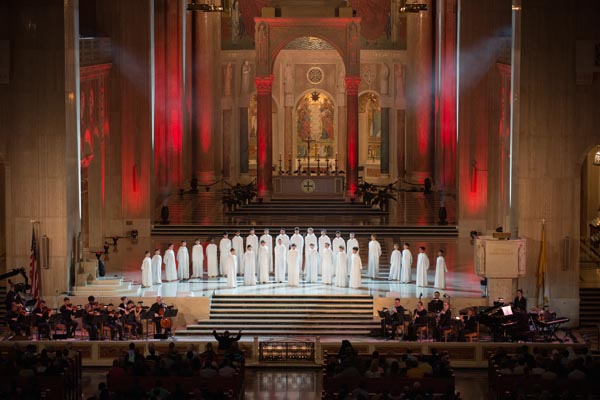 Saturday: Anna Netrebko is holding her first concert in Korea along with her fiance, tenor Yusif Eyvazov. It is a special chance to hear the couple singing together. Netrebko is one of the most famous sopranos in the world. Since her debut in 2002, she has appeared in many operas and has become renowned for her pure and distinctive voice.

The choir, whose name means freedom in Latin, is led by conductor and music director Robert Prizeman. Their repertoire encompasses music from Medieval Europe to contemporary music, emphasizing the members’ clear, pure voices. Songs such as “Sanctus,” “Song of Life,” “Fountain,” “Orinoco Flow” and others will be performed the concert.

April 1-2 and 8-9: The singer-songwriter Jang Beom-jun will hold a concert series to welcome spring. After making a name for himself through the popular TV audition show “Superstar K,” Jang and his band, Busker Busker, shot to fame with hits like “Cherry Blossom Ending,” which returns to the music charts every spring. The singer will release a live solo album of the concert.

April 14-16: Lee Moon-se has been one of the most steadily loved singers in Korea for more than 30 years. His hit songs include “Red Sunset Glow,” “Girl,” “Gwanghwamun Love Song” and many others, and they have often been remade by other artists.

May 1: The world-famous tenor Andrea Bocelli is coming to Korea during his world tour. He is famous for not only his lyrical representation of songs but also for mixing classical and pop music as a first-generation performer of the popera genre.