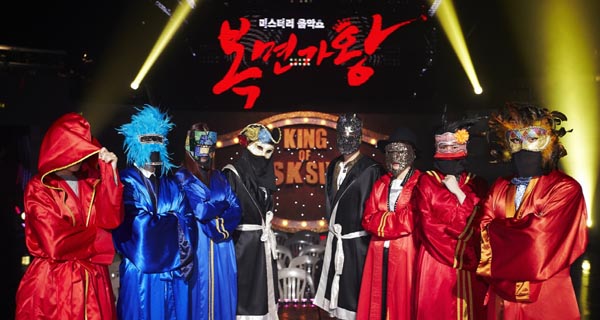 The famous MBC TV program “King of Mask Singer” has been chosen by industry professionals as the best TV entertainment program of 2015.

“The King of Mask Singer” has its contestants face off against each other while wearing masks to conceal their identities and prevent biased voting. The finalist eventually goes on to challenge the previously determined Mask King, while the loser leaves the stage and his or her identity is revealed.

Many singers who were not recognized by the public capitalized on the fair and square competition of the show to rise to stardom.

The awards will be given at an event March 18 at the KBS studios, and the winner of the Producer of the Year award, which is the only award yet to be disclosed, will be announced as well.