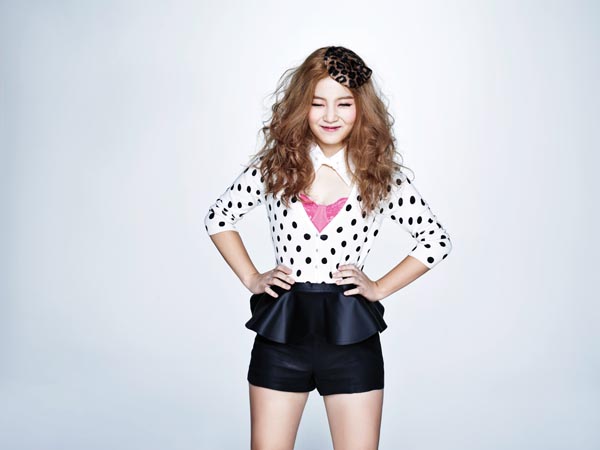 Lee Hi, a runner-up on “K-pop Star 2” (2012), returned to the spotlight by sweeping the top spots of music charts with her new song.

After a three-year hiatus, the singer released a new mini-album featuring the title song “Breathe” at midnight on Wednesday, and the song rose to first on eight widely used music charts later that morning.

The mini-album’s other songs also made it to the top 10 of many charts.

Lee’s new mini-album, “Seoulite,” features collaborations with many renowned artists like rapper Tablo from hip-hop trio Epic High, Jonghyun from Shinee, the retro girl group The Barberettes and many others.

On her Instagram account, the up-and-coming star expressed her excitement for the comeback and gave shout-outs to those who made it possible.