Singer and baduk-lover comments on game

Singer and baduk-lover comments on game 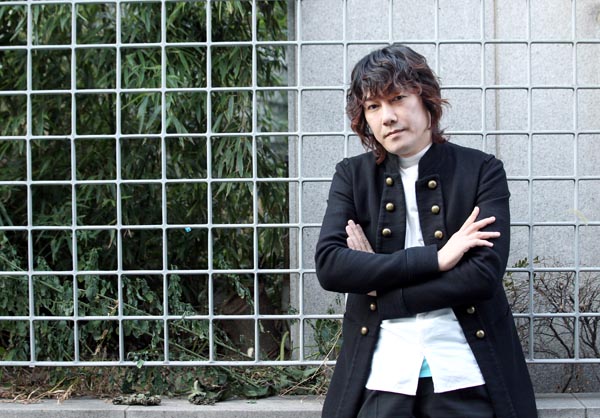 Singer Kim Jang-hoon is doing the commentary for the Google DeepMind Challenge, in which a computer Go player, AlphaGo, is facing off against Go master Lee Se-dol.

The singer did commentary for the first game yesterday and will also cover the fifth game on Tuesday via Naver and YouTube.

Kim in an interview prior to the first game mentioned his past experience of commentating for Go, or baduk, noting his ability to comment on the highly complex game.

The rock star has been involved in baduk in many ways. Kim has been an ambassador for the Korea Baduk Association since last year. On the radio show “Old School,” Kim also expressed his love for the game, saying his dream once was to be a professional baduk player.

In October 2015, the artificial intelligence program AlphaGo won 5-0 in a formal match against the reigning three-time European Champion, Fan Hui, to become the first computer program to ever beat a professional Go player in an even game.

AlphaGo got off to a good start in the series, capturing the first game.