Actress Park Jung-ah to get married in May

Actress Park Jung-ah to get married in May 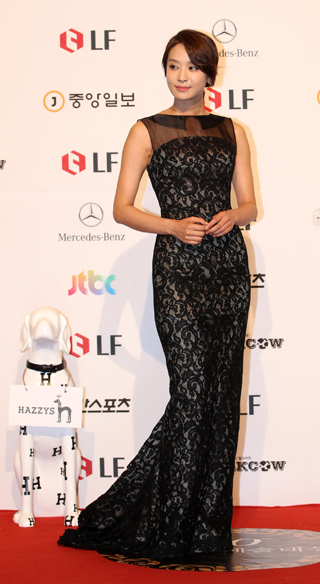 Park Jung-ah, a former member of now-defunct K-pop girl group Jewelry, will be a spring bride.

Park’s agency, Jellyfish Entertainment, announced Monday that the singer is getting married on May 15 after a year and a half of dating her fiance, Jeon Sang-woo.

“Thanks to my stable relationship and faith of my boyfriend, I could dedicate myself to my work,” Park reportedly said to the agency.

The location and other details regarding the wedding ceremony are yet to be decided.

Park debuted as a member of Jewelry and transitioned to being an actress, starring in many dramas including “My Daughter, Seo-young” (2012) and “Oh My Ghost” (2015).

The 35-year-old celebrity is currently a host of an MBC radio show and is acting in the MBC TV drama “Glamorous Temptation.”