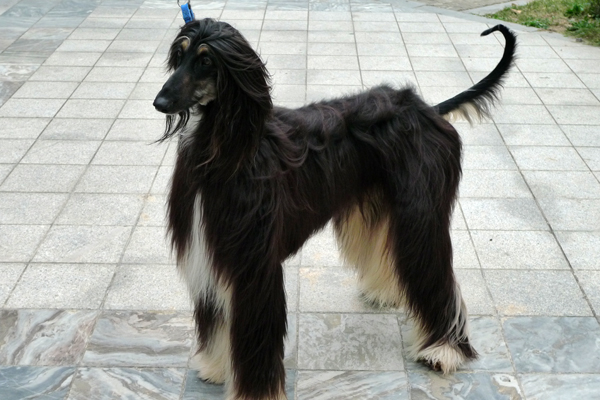 Korean scientists at Seoul National University’s College of Veterinary Medicine confirmed Monday that the world’s first canine clone died in May at age 10.

For a dog, Snuppy lived an average lifespan, contradicting some claims that clones don’t live as long as their naturally born counterparts. An exact cause of death was not given.

A decade ago, the bio industry lauded the first successful attempts at cloning a dog. Because a female canine ovulates just twice a year, it makes embryonic transfer and cloning substantially more difficult.

Korean researchers cloned two dogs in 2005 by transferring tissue cells into female eggs, or oocytes, that had matured in the womb. The team used cells from the ear tissue of a male Afghan hound, and 1,095 reconstructed canine embryos were transferred into 123 surrogate mother dogs. Three pregnancies became viable, and two were carried to term, the team said.

The scientists said Monday that they are planning to clone another dog using somatic cells from Snuppy.

Hwang, once a renowned stem cell pioneer and animal-cloning specialist, said in 2005 that dog clones were valuable in discovering technologies useful for curing human diseases.

The scientist came under fire in 2005, however, when it was revealed that his stem cell research was fraudulent and ethically flawed. He has since commercially cloned dogs.