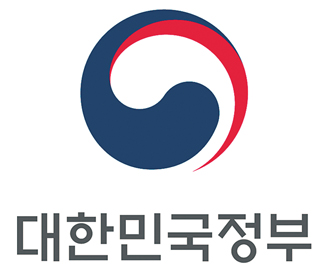 MINISTRY OF CULTURE, SPORTS AND TOURISM

The government has come up with a unified logo that will be used to represent all Korea’s ministries from now on. The Ministry of Culture Sports and Tourism unveiled the new design Tuesday at the Government Complex in central Seoul together with the Ministry of the Interior. The new logo features the taeguk, a symbol on the Korean flag, in red, white and blue. Since the late 1990s, Korea’s ministries have adopted different logos following major reshuffles, a move that was later determined to be a waste of funds. The new logo will be used in promotional government materials, including business cards and envelopes, starting in May. Below is the old logo. [MINISTRY OF CULTURE, SPORTS AND TOURISM]