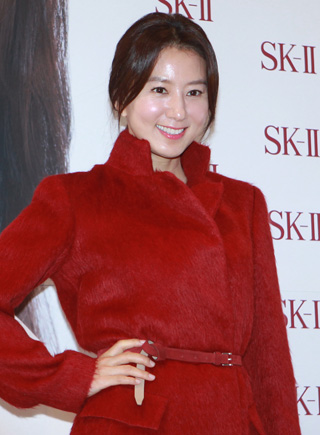 Award-winning actress Kim Hee-ae has signed with a major management company for the first time in her career.

The actress has worked without organizational support over her 33-year career, represented only by an agent - a rare feat in Korea’s ultra-competitive entertainment industry.

“The systematic and professional management ability of YG Entertainment was very promising,” she said. “I’m excited to have a management agency for the first time.”

The 48-year-old star made her debut in 1983 and has had a long and illustrious career as both an actress and commercial model. She has won many awards as an actress in the Korean acting scene.