The truth is, Park Jae-bum is fresh

The truth is, Park Jae-bum is fresh 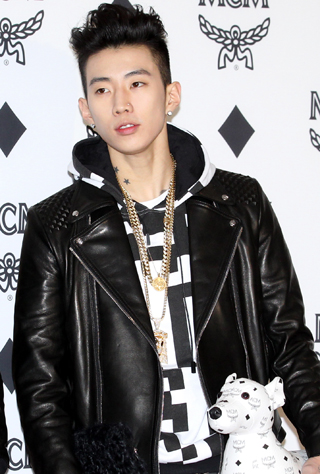 The singer let word out about the release of his new song, “The Truth is,” on his social networking accounts on Sunday.

His album, “Worldwide,” released last November, garnered much attention from fans as it included many collaborative tracks with big-name hip-hop artists like Gaeko, Tablo and more.

Park was born and raised in Seattle, and debuted as leader of the K-pop boy group 2PM in 2008.

After departing from his former management company, JYP Entertainment, due to his critical remarks of Korea, the singer started his career as a solo artist.

The versatile talent was also frequently seen on TV as a regular cast member of “Saturday Night Live Korea” and on the hip-hop competition show “Show Me the Money,” where he was a producer.

As producer of “Show Me the Money,” the star was praised for the quality of songs he created with hip-hop prodigies.