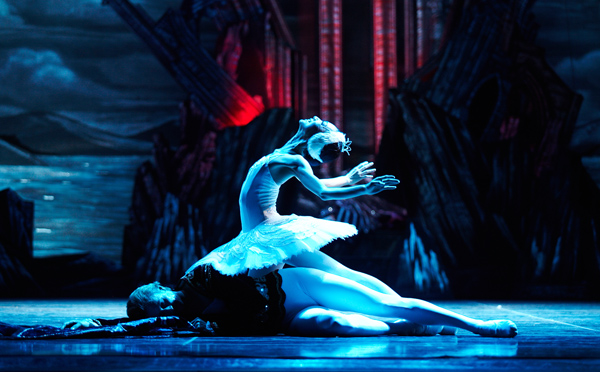 Universal Ballet will perform “Swan Lake,” a beautiful classic ballet piece. In its previous performance three years ago, Universal Ballet was praised by critics for its flawless group dance of the swans. See THEATER, below.[UNIVERSAL BALLET]

March 23 to April 3: In performing this classic ballet piece, Universal Ballet has been praised for its flawless swan group dance.

When the prince realizes the truth, he tries to keep the promise he made to Odettte.

Ok Joo-hyun, a musical actress who was once a member of the K-pop girl group Fin.K.L, and Kim So-hyang are playing the lead role. 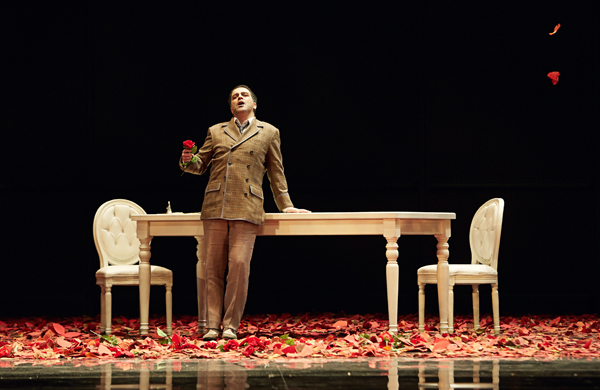 April 8-9: The Korea National Opera will stage “La Traviata,” an opera composed by Giuseppe Verdi (1813-1901) based on a novel by Alexandre Dumas titled “The Lady of the Camellias.”

The opera is about the love story of Violetta, a 19th-century Parisian courtesan, and Alfredo, who falls in love with her at first sight. They escape from Paris and face real-life difficulties; in addition, Alfredo’s father asks Violetta to break up with his son. Without knowing this, Alfredo mocks her in a party. However, when he finds out what his father had done, he returns to her.