Actress Hyeri to star in ‘Ddanddara’

Actress Hyeri to star in ‘Ddanddara’ 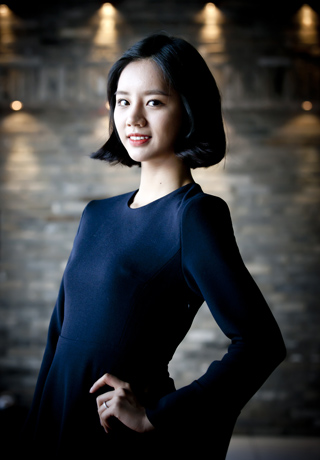 Hyeri is seeking to carry on her “Reply 1988” momentum.

The promotional company for the drama “Ddanddara” announced Tuesday that the singer has been cast in the drama to play Jeong Geu-rin, who is a bright character much like Hyeri’s previous role in “Reply 1988.”

Branded as the master of part-time jobs, the character is a woman who rolled up her sleeves to take care of her musician brother.

“It is an honor to be working with a great production crew and fellow actors,” Hyeri said. “Although I still have things to improve, I’ll try my best to play the role.”

A member of the K-pop girl group Girl’s Day, Hyeri left a solid impression as an actress with her humorous and authentic portrayal of Deok-seon in the much-loved drama “Reply 1988.”

With this busy schedule, Hyeri recently suffered from meningitis and had to be hospitalized temporarily, ceasing all her TV activities.