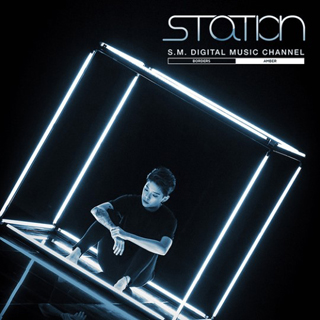 Amber of the K-pop girl group f(x) is releasing a new song, “Borders.”

The SM Entertainment project “Station” is featuring Amber and the song for its seventh edition. The song will be unveiled at midnight Friday.

Station features a different artist and song every Friday. It has so far featured the likes of Taeyeon, D.O of Exo, Yoon Mi-rae, Yoona and others.

Reportedly, the song was written and composed by the singer based on her own experience. The song has a message of encouraging people to never give up and overcome their limit.

The teaser for the song was uploaded Tuesday night on many streaming sites.

Amber first emerged on the music scene in 2009 as a member of the four-member group f(x), then started her solo career in 2015 with “Beautiful.”
By Jeong Byung-ki