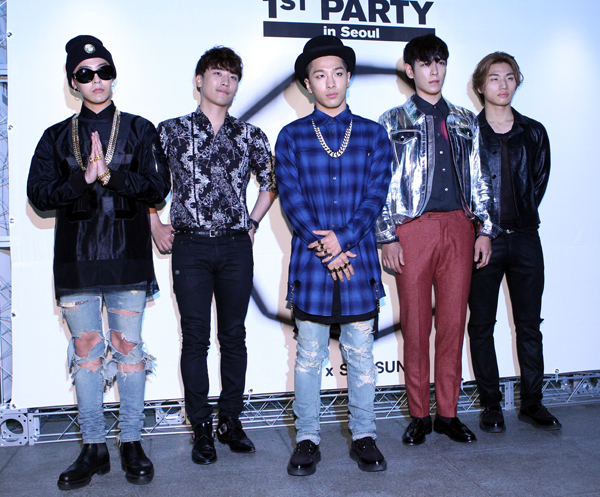 The musical prowess of the K-pop boy group Big Bang has been recognized in China once again.

The group showcased their signature songs “Bang Bang Bang,” “Fantastic Baby” and “Loser” at the ceremony.

A Chinese pianist who played the song “Loser” at the event wrote a comment about the group on his Weibo account, saying, “Big Bang was professional, and sharing the stage with them was wonderful.”