The right to be forgotten online

The right to be forgotten online 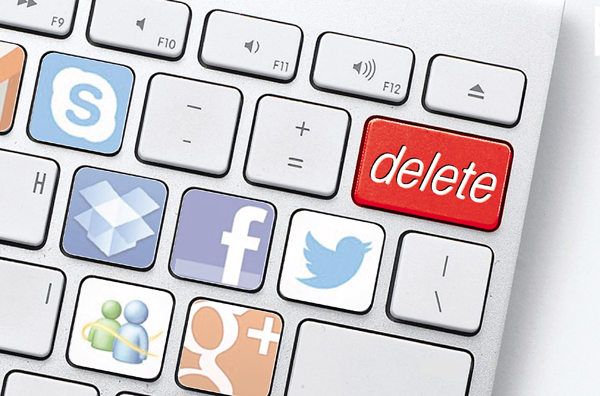 Just like a cavity or two, we all have a shameful part we want to hide. While it would have been nice to bury them in oblivion, it is no longer possible. The most shameful history can be exposed with a simple online search.

That’s what happened to Spanish attorney Mario Costeja González. In 1998, his foreclosed home was about to be auctioned, and unfortunately, the auction was published in a local newspaper. Soon, he paid his debt and saved his home, but the article on his foreclosure remained.

When his name was searched online, the article on the auction and foreclosure came up. In May 2014, he sued Google and the local newspaper to remove the article, and the European Court of Justice ruled in favor of him. It was the first case in which “the right to be forgotten” was recognized.

After the ruling, Google received 210,000 requests for removals in 10 months. So many people wished some parts of their history forgotten.
While the right to be forgotten was recognized recently, it is rapidly spreading in Europe, where the tradition of privacy is strong. On March 24, Google was fined 100,000 euros ($111,670) by the French authority as the right to be forgotten was not properly guaranteed. Recently, a software called Oblivion was developed to instantly remove all materials related to personal honor.

But the right to be forgotten is controversial. When it is overly protected, the public’s right to know may be infringed. In 2014, a British plastic surgeon wanted links on his medical procedures to be removed, and the request was accepted. However, the public outrage ended up canceling the delinking as they dealt with information on the doctor’s poor surgery skills. The removal of such information helps prevent informed decisions for medical services.

In the same year, Croatian pianist Dejan Lazic attempted a similar removal but failed. He asked the Washington Post to remove a negative review on his performance because the review was “defamatory, mean-spirited, opinionated, one-sided, offensive [and] simply irrelevant for the arts.” But his request was not accepted because he was only trying to remove a fair review by a critic.

On March 25, the Korea Communications Commission released a draft of guidelines on the right to be forgotten online. According to the draft, netizens can request their own posts be blocked, with further work to be done. Korea has one of the most active online cultures in the world. As the right to be forgotten is newly introduced, it needs to be reviewed and studied thoroughly to prevent unwanted trouble.