Singer to perform in South Sudan

Singer to perform in South Sudan 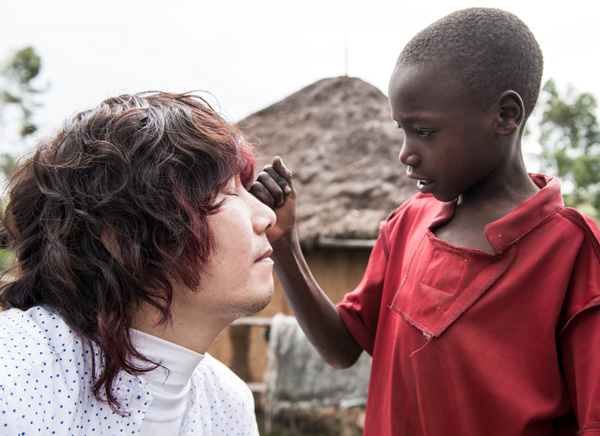 Singer Kim Jang-hoon is flying to the Republic of South Sudan on Tuesday.

Kim’s management agency explained that his trip is for the purpose of directing the “Africa Peace Concert,” which is scheduled to be held at Juba Stadium in South Sudan on April 9.

According to the singer’s agency, the concert will invite many African artists, including South Sudanese star Emmanuel Kembe, to perform.

“Through the ‘Africa Peace Project,’ I would like to build a wave that is a little different from the typical Korean Wave,” the singer said. “A philanthropic wave of helping and sharing with others who are in need should go a long way and be very meaningful.”

Hosting the event with the South Sudan government and Kim is Lim Heung-sae, the incumbent coach of the South Sudanese national football team and a member of the country’s Olympic committee. Lim, Kim and others have contributed to making the country eligible for the Rio Olympics this summer by helping it build legitimate sports teams and registering them with the International Olympic Committee.

In conjunction with the Seoul Sports Council, Kim invited 18 coaches of those teams to Korea, where they can take professional coaching courses.

As an ambassador and planner for the National Olympic Committee of South Sudan, the singer will be participating in the Summer Olympics at both the opening and closing ceremonies in Rio de Janeiro.