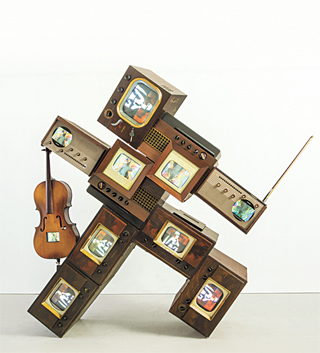 NAM JUNE PAIK:
WHEN HE WAS IN SEOUL

To Sunday: With the 10th anniversary of Korean-born video art pioneer Nam June Paik’s death on Jan. 29, the gallery launched an exhibition that focuses on the TV sculptures Paik created in Seoul.


The gallery re-created the stage for Paik’s 1990 performance, which he did in the gallery’s backyard. Paik performed a gut, a traditional Korean shaman ritual to comfort spirits, for German artist Joseph Beuys, who died in 1986. Beuys led the avant-garde Fluxus movement with Paik and others.

The works are on loan from the Wallraf-Richartz Museum in Cologne, Germany. The show provides a rare opportunity for Korean viewers to get a glimpse of German Impressionist art.

JOO JAEHWAN:
METAMORPHOSIS IN THE DARKNESS

Joo is often categorized as a minjung artist, as he organized the “Reality and Utterance’” group with other artists in 1979, which triggered the art movement characterized by strong political and social messages against the military regime of the time and the Westernized, capitalist culture. However, unlike other minjung artists, who focused on social realist paintings or woodblock prints, Joo experimented with various materials and media. The 50 pieces on view in this exhibition reveal such characteristics. 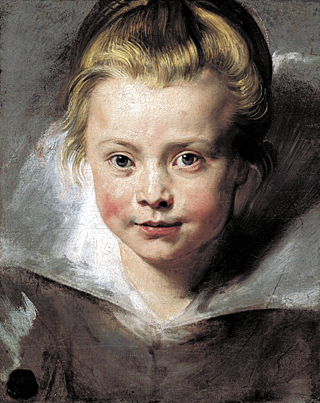 PAINTINGS, SCULPTURES
AND OBJECTS OF
THE PRINCE OF LIECHTENSTEIN

To April 10: The exhibition features about 120 pieces from the Princely Collections of Liechtenstein, famous for many masterpieces from various eras like the Renaissance and the Baroque periods. 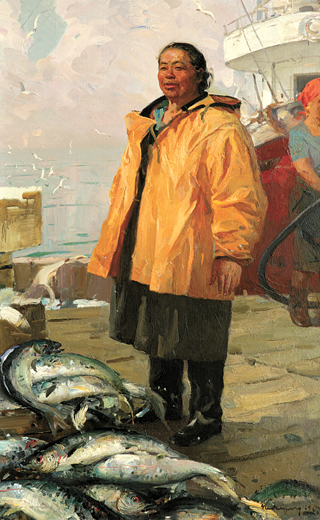 To May 8: Varlen Pen (1916-10), or Byeon Wol-lyong, was a rare successful painter of Korean edescent in Russia. However, in the aftermath of the Cold War, few South Koreans have heard of the artist, who created not only socialist realist paintings that propagate the Communist values of the Soviet Union regime but also many portraits.

In efforts to help Koreans fill in the blanks in their understanding of 20th-century art history, the National Museum of Modern and Contemporary Art (MMCA) launched the first-ever large-scale retrospective of Pen.

About 200 of Pen’s paintings, etchings, lithographs and drawings are on view in the exhibition, which celebrates the artist’s 100th birthday. There are also 70 pieces of reference items, including Pen’s report to the Soviet Union’s Culture Ministry about his trip to North Korea.

Admission is 3,000 won for adults. It includes admission to Deoksu Palace, which is 1,000 won. The palace is closed on Mondays. Go to Seoul City Hall Station, line No. 2, exit 10 and walk for five minutes.