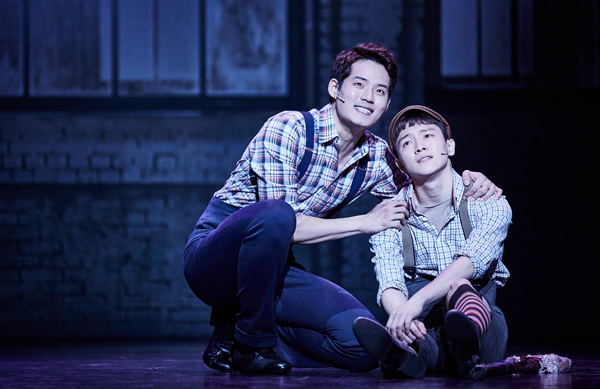 The hit Broadway show “Newsies” is having its Asian premiere in Korea. The musical is set in late-19th-century New York and is about young newspaper sellers called newsies. See THEATER, below. [OD COMPANY]

April 12 to July 3: This hit musical is having its Asian premiere with a Korean cast. It is based on the newsboys strike of 1899, where young news boys protested against Joseph Pulitzer for better work conditions in the late 19th century in New York.

The musical debuted on Broadway in 2012. The show is especially known for its energetic performances and dance numbers, including tap dance, acrobatic dance and ballet.


The National Theater of Korea

Friday to Saturday: The Korea National Opera will stage “La Traviata,” an opera composed by Giuseppe Verdi (1813-1901) based on a novel by Alexandre Dumas titled “The Lady of the Camellias.”

The opera is about the love story of Violetta, a 19th-century Parisian courtesan, and Alfredo, who falls in love with her at first sight. They escape from Paris and face real-life difficulties; in addition, Alfredo’s father asks Violetta to break up with his son. Without knowing this, Alfredo mocks her in a party.

However, when he finds out what his father had done, he returns to her. 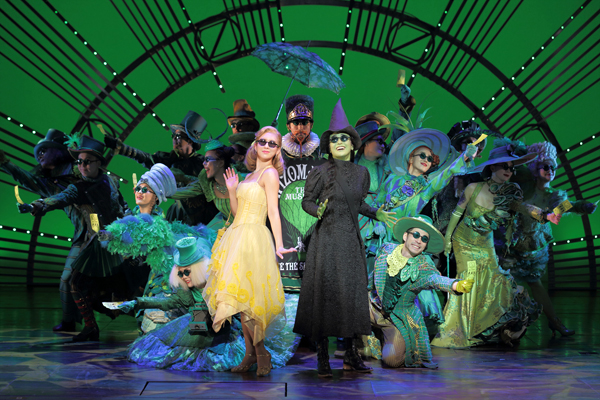