Polls are for reference only

Polls are for reference only 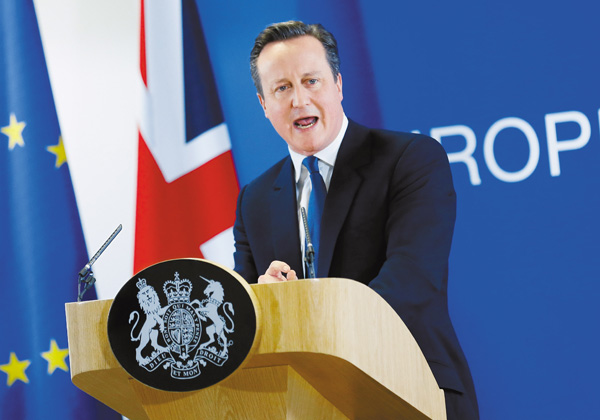 The United Kingdom is not much better. “If the exit poll is right, I will publicly eat my hat on the program,” said a Liberal Democrat leader during the television general election coverage in May 2015. The poll predicted that his party would shrink from 57 seats to 10.

But he shouldn’t have said that. It turned out that the party only got eight seats. The Conservative Party got a majority by winning 331 seats, more than the estimated 316. BBC is not entirely pleased, as it had accurately predicted the outcome in the 2005 and 2010 polls.
Nevertheless, the opposition politician and BBC are still intact, because the general election opinion polls miserably failed to predict the result. The polls consistently estimated a close match and a possibility of coalition with the Labour Party.

Experts like to justify that “Shy Tories,” the Conservative supporters who are reluctant in polls but are active to cast a vote, and “Lazy Labour,” the Labour supporters who don’t vote, are responsible. They are the hidden votes. But fortunately, it didn’t lead to much debate last year.

A committee to conduct the opinion polls was created, and they produced a final report recently. According to the report, it was not the voters’ behaviors that caused the discrepancy but the sampling went wrong. The supporters of the Conservative Party were underrepresented.

While the election is over now, anxiety remains. The opinion polls on the referendum on Brexit in June are inconsistent. For the general election, the phone poll result and the online poll result coincided. But this time, they show different tendencies. The rare breeds who correctly predicted the Conservative Party’s victory last year argue that the phone poll is right. But we will have to wait and see.
Election polls are not the only one that cannot be trusted. Coca Cola’s New Coke in 1985 was a disaster. The company had extensive consumer survey before launching New Coke, which was taken off the shelves soon.

Sometimes, the gap between intensions and actions is wide. We only realize the misfortune after it strikes. The exit poll is a better indicator but not a sure prediction. The British report advises to invest more and reduce the frequency of the poll. Some experts said that it also takes luck.

Because of the ignorant arrogance of the Korean politicians who pick candidates through opinion polls, voters often mistake polls with votes. Perhaps, rock-paper-scissor is a better way to have a clear winner. Polls are for reference only. Every vote is too important to be swayed by the polls.


*The author is the London correspondent of the JoongAng Ilbo.