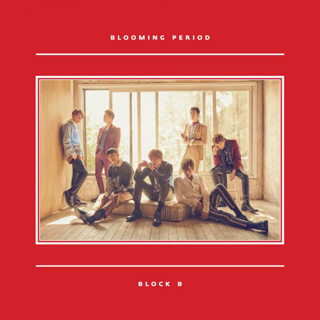 
The K-pop boy group Block B has released its fifth mini-album, “Blooming Period.” The album has generated buzz ever since the first track, “A Few Years Later,” was dropped in advance last month. Many listeners have raved about the song’s melody, which fits well with spring.

Rapper Zico participated in producing the album, with four out of the five songs written by him.

The album’s title track, “Toy,” evokes feelings of sadness, anger, sympathy and pity all at the same time. The first line, “my feelings are not at all significant,” is followed by “I’m a toy,” suggesting the singer’s presence in a relationship is like that of a toy that can be discarded at any time. The despondent lyrics are underpinned by low-pitched instrumentals.

Another highlight of the album is the solo track “It Was Love,” where Taeil, the group’s lead singer, shows off his vocal range. The song expresses regret about a relationship that could have been love.