Large-asset managers spring back to life

Large-asset managers spring back to life 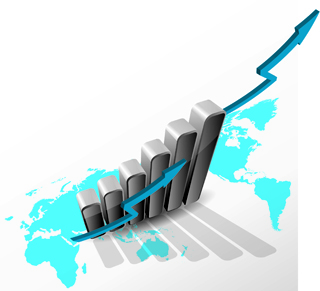 Meritz’s rate of return then was the second highest in the nation, reaching 21 percent, and it absorbed 1.8 trillion won ($1.5 billion) worth of fund investments.

But this year, its rate of return fell to being the poorest in the nation, at -9.07 percent. The nation’s highest rate of return last year belonged to Lazard Asset Management, whose profitability has fallen to -3.34 percent. In the same manner, Hyundai Investments has dropped to -5.13 percent.

“There were some changes in the local stock market, such as many investors turning away from small to midsize companies and toward large ones,” an industry insider said. “Asset management companies failed to find investors’ needs and catch up with the change.

“However, it is hard to say whether they are falling down or not, since their profitability can’t just be decided by looking at short-term performance.”

The average return for dividend funds was 1.74 percent in the first quarter.

Some 1.37 trillion won was invested in bond funds, which saw 0.9 percent profitability. Investors are also putting their money in dividend funds and bond funds since they are relatively safe, while also offering higher profits than the interest rate that financial institutions give out.