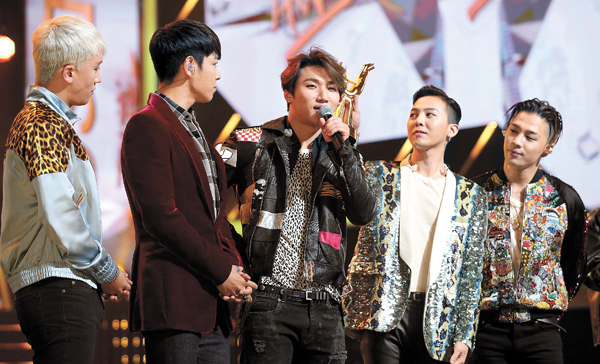 Since its release in November 2014, the “Good Boy” video has grabbed the attention of not only music fans but also international media outlets like Billboard and Fuse.

The five-member group is expected to break the record again, with its video for “Loser” on the verge of hitting the 100-million-view milestone.

After winning several music awards, Big Bang is currently on a fan meet tour in China and scheduled to hold a concert this summer to celebrate its 10-year anniversary.