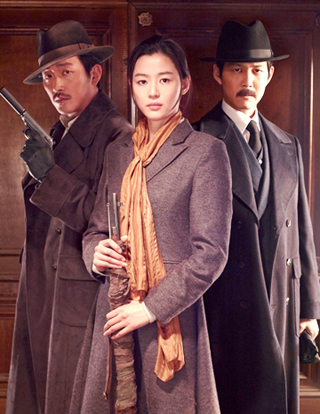 The legal dispute over the popular action flick “Assassination” (2015) has reached a verdict.

Choi Jong-rim filed a lawsuit last year demanding 10 billion won ($8.7 million) in compensation for plagiarizing his novel. The author claimed that various elements from the movie, including the setting and the female sniper character, highly resemble those of his book “Korean Memories,” published in 2003.

“Although the character of the plaintiff’s work and that of the film do have some admitted similarities in terms of personality and surrounding circumstances, there are many noticeable differences in their ways of materialization,” the court said.

The plaintiff also filed an injunction request last August to prevent further screening of the hit film, which the court did not grant. “Assassination” sold more than 12 million tickets last summer.

Reportedly, the plaintiff plans to appeal the ruling.