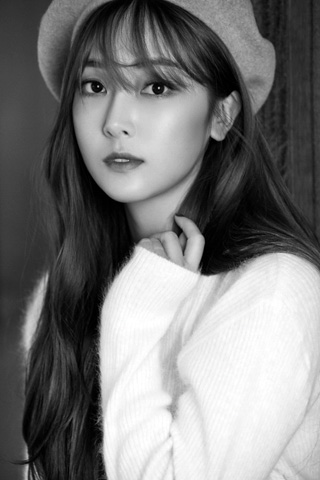 Jessica, formerly of K-pop idol group Girls’ Generation, is returning to the music scene after a nearly year-and-a-half hiatus.

According to reports on Monday, the singer has finished a music video shoot and recording a new song, and is currently contemplating when to make a comeback.

Since her departure from Girls’ Generation last September, Jessica has been showing up at fashion events as a model and designer.

The star preceded her comeback to the music scene by appearing as the hostess of the TV show “Beauty Bible.”

Committed to the fashion industry, Jessica shared her own fashion tips on the show.

“I would like to show my appreciation to fans who have been waiting for my comeback with patience,” Jessica said at her recent birthday party held on Sunday by fans.

The singer will return to the scene next month.