Global collaborations on the rise

Global collaborations on the rise 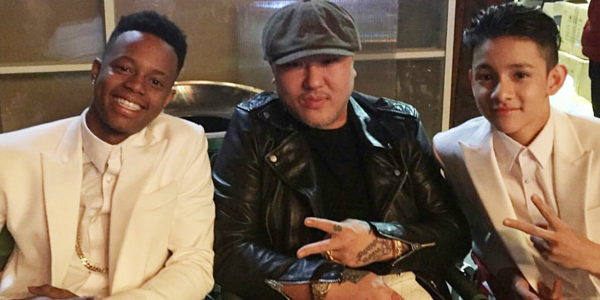 Teddy Riley is a Grammy Award-winning singer-songwriter who co-produced legendary pop star Michael Jackson’s eighth studio album, “Dangerous,” released in 1991. Known as one of the best-selling albums of all time, it has sold 32 million copies worldwide. It also produced four top-10 singles on the Billboard Hot 100 chart, including one that ranked No. 1.

Recently, this American music guru has been frequently working with K-pop artists. Some of his recent projects with Korean artists include the first solo album from Taemin, a member of SHINee. Titled “Press It,” the album was released in February. Riley also took part in producing idol group Exo’s second album, “Exodus,” last March.

SM Entertainment’s SM Songwriting Camp, which invites dozens of songwriters from across the globe, provided a forum for Korean artists to meet producers from abroad - and an opportunity for them to work together. Through such song-writing camps organized by large entertainment agencies in Korea, many foreign producers have begun eyeing K-pop artists, while some, like Riley, have landed deals. 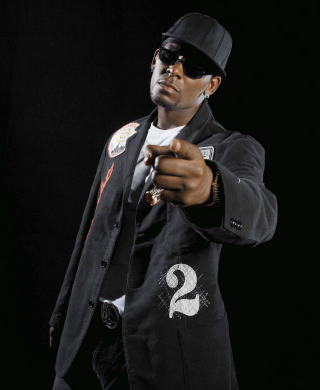 But some local critics have voiced concern that such global collaboration will only make K-pop sound more like generic pop music, arguing that songs created to please foreign ears cannot really be called K-pop.

Despite these concerns, such international collaborations seem to be getting more common not just in K-pop but in the whole Korean music industry. More and more Korean artists of diverse music genres such as R&B, reggae, hip-hop and even electronic dance music are collaborating with foreign producers. According to industry insiders, Korean artists are working with foreign producers in an attempt to appeal to international audiences, while at the same time, more international producers are being drawn to the Korean music scene due to the swelling popularity of K-pop.

Korean R&B duo Vibe plans to release their seventh album, “Repeat,” with one of the songs on the album being a collaboration with American artist R. Kelly, known as the king of R&B. Vibe Entertainment, the duo’s agency, said the song was written by R. Kelly and Lil’ Ronnie and features R. Kelly in the recording. 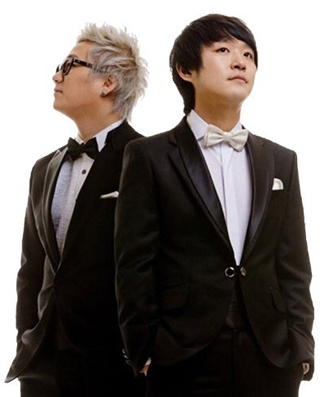 Skull & Haha said in a recent radio interview that the duo was attempting to contact Marley for about two years, expressing their desire to collaborate with the artist.

“I heard that so many Asian musicians request collaborations with him, and among them, I guess he found us most appealing to work with,” Skull & Haha said. “We are the first Asian musicians he has collaborated with.”

Such global collaborations also happen the other way around - foreign artists seek to work with Korean music producers.

American rapper Silento, who first became famous as a YouTube star by releasing his debut single, “Watch Me,” on YouTube last year, released the new song “Spotlight” earlier this month. The song was written and produced by Korean producer Brave Brothers, and Korean rapper Punch is featured in the song. For the project, Silento visited Korea in January and even filmed his music video here.

During his stay in Seoul, Silento told the local media that he hopes to collaborate with the Korean music industry more.