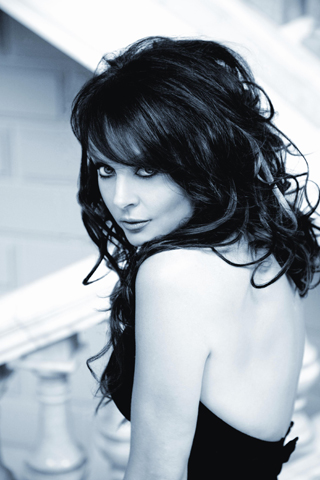 Brightman, as part of her campaign “Gala with Orchestra,” will perform in three cities in Korea on July 24, 26 and 27.

The singer and a 60-member orchestra will perform “Time to Say Goodbye” and “The Phantom of the Opera” from that opera and other pieces.

The first concert will take place at Olympic Park in southeastern Seoul before moving on to the Daegu Exhibition & Convention Center and finally the Gwangju Universiade Gymnasium.

Brightman rose to stardom with the musical “Cats” in 1981 and “The Phantom of the Opera” in 1986. The renowned singer, who has performed in Korea four times, is the soprano with the most number of albums sold worldwide.

The tickets for the concert will go on sale on April 28 via Interpark.