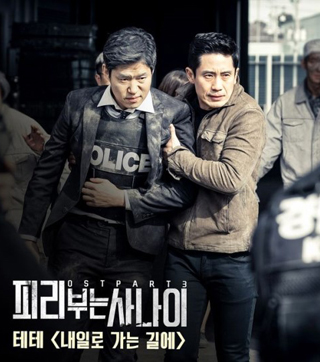 The tvN drama “The Pied Piper,” starring Shin Ha-kyun and Yu Jun-sang, is embroiled in a plagiarism dispute.

Webtoon writer Go Dong-dong has accused the writer of the drama, Ryu Yong-jae, for plagiarizing his webtoon of a similar title.

“The plagiarized script was the piece I submitted to a script contest in 2014 but was not selected,” Go said in an accusation posted on Daum’s webtoon page on Wednesday. “A year and three months after the contest, the judge who praised my work at the time came up with the script that palpably resembles mine.”

The accuser also enumerated the shared elements of the two works: the drama’s depiction of the Pied Piper as a terrorist, the terrorist’s motivation for the offense and his means of attack.

Reportedly, the drama officials are currently speaking with Ryu.

Go also revealed his plan to publish his webtoon anyway.