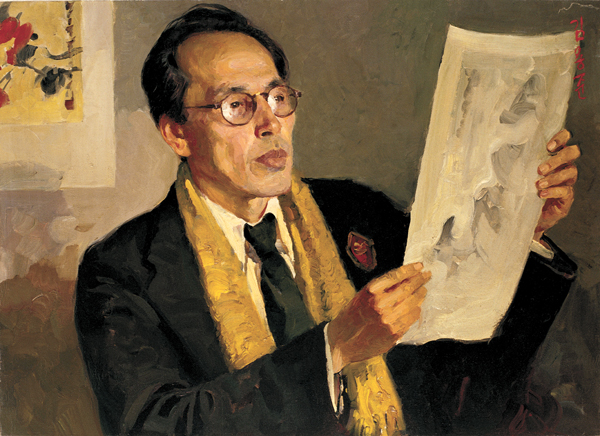 To May 8: Varlen Pen (1916-10), or Byeon Wol-lyong, was a rare successful painter of Korean descent in Russia. However, in the aftermath of the Cold War, few South Koreans have heard of the artist, who created not only socialist realist paintings that propagate the Communist values of the Soviet Union regime but also many portraits.

In efforts to help Koreans fill in the blanks in their understanding of 20th-century art history, the National Museum of Modern and Contemporary Art (MMCA) launched the first-ever large-scale retrospective of Pen.

About 200 of Pen’s paintings, etchings, lithographs and drawings are on view in the exhibition, which celebrates the artist’s 100th birthday. There are also 70 pieces of reference items, including Pen’s report to the Soviet Union’s Culture Ministry about his trip to North Korea.

Admission is 3,000 won ($2.60) for adults. It includes admission to Deoksu Palace. The palace is closed on Mondays. Go to Seoul City Hall Station, line No. 2, exit 10 and walk for five minutes. 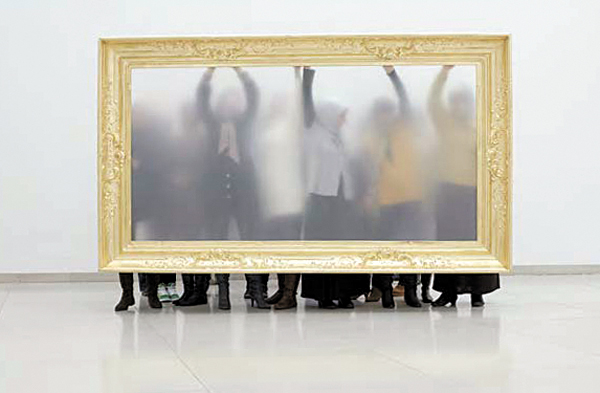 THE FAMILY OF THE INVISIBLES

To May 29: The exhibition features 210 photographic works from the collections of two French institutions - the Centre National des Arts Plastiques in Paris and Fonds Regional d’Art Contemporain Aquitaine in Bordeaux - as part of cultural events to celebrate the 130th year of Korea-France diplomatic ties.

As the title suggests, the large-scale photography show proposes an alternative to the monumental 1955 exhibition at the MoMA New York, “The Family of Man,” by presenting photos that focus on minorities or humans in out-of-the-ordinary conditions, based on the theory of the French philosopher Roland Barthes (1915-80).

The works on display include those by famous artists such as Walker Evans, Diane Arbus, Cindy Sherman, Jeff Koons, Robert Doisneau and Nobuyoshi Araki.

“The title of the exhibition shows our intention to remove all prejudices about Lee, whether positive or negative, and to resurrect him, as his 100th birthday falls this year,” museum founder Ahn Byung-gwang told reporters. 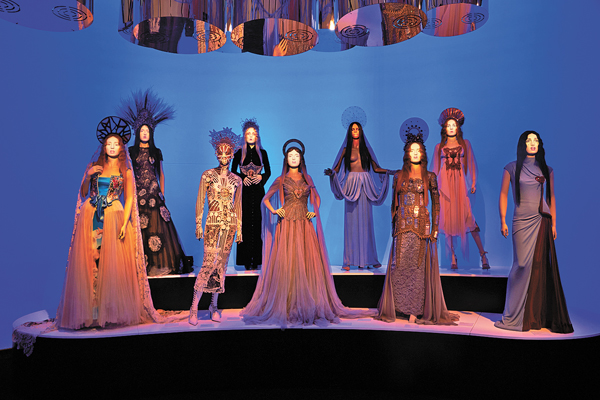 The exhibition has been touring around the world since 2011. The Seoul exhibition was organized as one of the events to mark the 130th anniversary of Korea-France diplomatic ties as well as the 21st chapter of Hyundai Card’s cultural patronage projects.