Golden oldies are fresh once more

Golden oldies are fresh once more 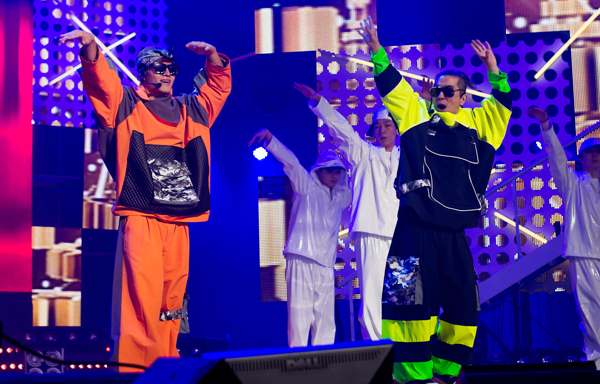 For many years, TV was the place where young prodigies could audition on programs like “Superstar K,” “K-pop Star,” “Produce 101” and “MBC Star Audition,” battling each other to determine who had the sharpest singing voice.

Now, however, old-school K-pop stars who once had their moment in the sun are finding themselves in its warm glow once again. Broadcasters are actively looking for stars from former groups, and some have gone as far as arranging reunions. So far, these efforts have received satisfying viewership ratings and have even led to the production of a few stars’ new albums. What’s clear to broadcasters now is that these idols are far from washed-up, and there are still plenty of adoring fans out there awaiting their return.

The World Cup Stadium in Sangam-dong, western Seoul, was dyed yellow last week by the vast number of fans who filled the stadium wearing yellow shirts. They were all there to see Sechs Kies, a group that dominated in the 1990s and was dissolved in 2000. This was the second attempt by the perennially-loved entertainment show, “Infinite Challenge,” following last year’s “Totoga” (an acronym for “Saturday Saturday is a Singer”), which featured K-pop legends from the ’90s.

“Infinite Challenge” staff posted notices about Sechs Kies’ surprise concert in Sangam-dong on their Twitter accounts just five hours before the show. The group was choked up at the sight of nearly 6,000 fans gathered to see them in such a short period of time, almost as if they had been waiting all along. The impact of the dramatic comeback has reportedly triggered members of H.O.T,, the former rivals of Sechs Kies, to have a collective meeting with their formal boss, Lee Soo-man of SM Entertainment, to discuss the possibility of making a return run of their own. 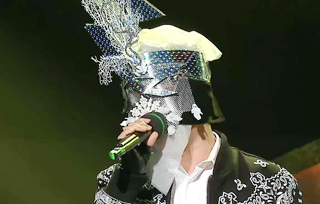 Cho Jang-hyuk advanced to face the King of Mask Singer.

It is rare in the high-def era that a singer can be judged solely by their singing prowess. The unique format of the competition show “King of Mask Singer” breaks that ironic equation and brings audiences back to basics. The show features many underrated singers, as well as older ones. Singers can get away with having a few wrinkles, as the show does not require elder singers to be famous, but only to have a good voice.

The singers are also given a chance to share stories of their hiatus with fans. Jadu and Cho Jang-hyuk were two of many stars who have appeared. 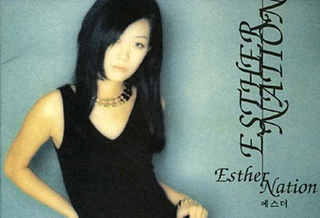 To You Project - Searching for Sugar Man

The name of a song sometimes becomes bigger than the name of its singer.

The JTBC music show, “To You Project ? Searching for Sugar Man,” is named after the documentary featuring the American singer Sixto Rodriguez, who was rumored to have committed suicide but later found alive by fans of his songs and flown to Cape Town to perform a sold-out show in South Africa.

The show features singers whose careers may have been short-lived, but whose songs have lingered in the memories of music fans.

Esther, who sang “What Did I Do Wrong,” was the latest singer featured on the show. Along with hit songs, the show also features televised performances by singers in the past to truly help viewers re-live the good old days.