Sunday: World-famous tenor Andrea Bocelli is coming to Korea during his world tour. He is famous for not only his lyrical representation of songs but also for mixing classical and pop music as a first-generation popera performer. 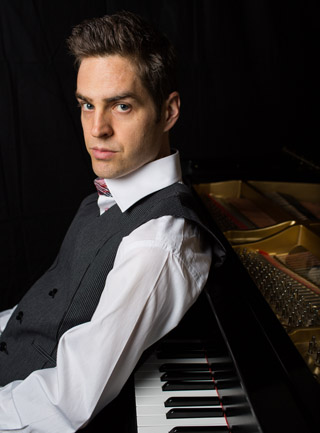 May 7: World-class jazz pianist Jacob Koller is coming to Seoul next month. The performance will entertain the audience with familiar songs from movie soundtracks and musical numbers interpreted in Koller’s own way on the piano, under the subtitle “Cinematic Piano.”

Koller first earned recognition for his inherent talent on piano by winning the Arizona Yamaha Piano Competition and nine other competitions before he even reached high school, according to his official website. After entering high school, he developed an interest in jazz and New Age music, and has been attracting audiences since then. 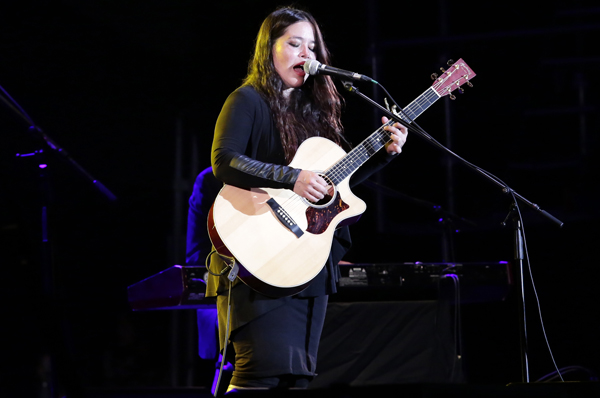 Singer-songwriter Rachael Yamagata performs in Seoul at the 2015 Muse in City Festival in June as the headliner. She is visiting Korea again next month to perform tracks off her latest album, “Acoustic Happenstance.” [ACCESS ENTERTAINMENT]

May 24: Singer-songwriter Rachael Yamagata, who has been widely loved by Korean fans, is visiting Seoul again in May. She will perform songs from her latest album, “Acoustic Happenstance,” on which she rearranged songs from her 2004 album “Happenstance.” Her song “Be Be Your Love” from the album became popular here in Korea after it was used on a TV advertisement.

June 24: The Lucerne Symphony Orchestra is coming to Korea for the first time. It represents the city of classics, Lucerne, Switzerland, which holds the Lucerne Festival three times a year. Conductor James Gaffigan, who has been at the helm since 2010, will lead the orchestra.