To Sunday: First staged here in 2012 with the title “Mozart Opera Rock,” the original French version is now coming to Korea for the first time. Directors Albert Cohen and Dove Attia are famous for their productions of hit musicals “The Ten Commandments,” “Le Roi Soleil” and others.

It debuted in the United States in 1998 and has been adapted countless times internationally. 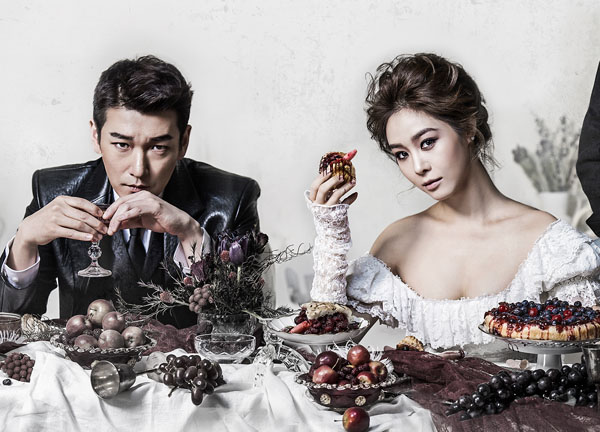 June 21 to Oct. 3: People in Korea often go see horror movies to escape the hot weather, but how about trying musical theater this summer? This musical tells the story of barber Sweeney Todd, who is out to get revenge on Judge Turpin after being put in jail for a crime he didn’t commit. He comes back with a new identity and starts to carry out his plot, along with the help of Mrs. Lovett.

The musical gained popularity on Broadway after its world premiere in 1979 and has been remade over the years, winning Drama Desk Awards, Tony Awards and Laurence Olivier Awards.