Jung Woo-sung to appear on 'Non-Summit'

Jung Woo-sung to appear on 'Non-Summit' 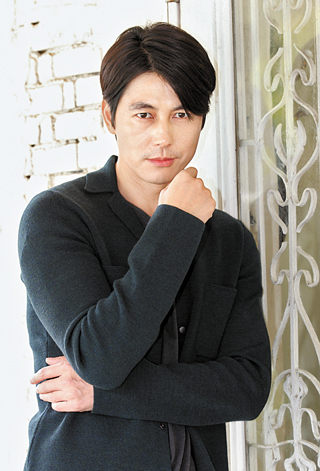 Actor Jung Woo-sung is set to join the JTBC entertainment show “Non-Summit” as a guest.

This marks Jung’s return to the entertainment scene after a three-year hiatus since his last appearance on the SBS entertainment program “Running Man.”

“Non-Summit” is a popular debate show where young panelists from various countries, including the United States, China, Japan, Belgium, Germany and Ghana, share their thoughts on many topics.

In the episode featuring Jung, the show reportedly will broach the subject of Syrian refugees.

As a goodwill ambassador of the United Nations, Jung has been working to increase public awareness of the humanitarian crisis since 2014. He visited Lebanon last month to meet Syrian refugees.

The actor’s episode of the show will air in May.

Meanwhile, Jung is currently in shooting for the upcoming film “The King.”