Rain to be a guest on China’s ‘Running Man’

Rain to be a guest on China’s ‘Running Man’ 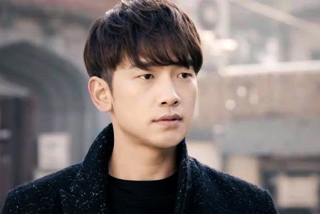 Global star Rain will appear on a Chinese entertainment show.

According to media there, Rain participated in a shoot for “Ben Pao Ba Xiong Di 4,” a spinoff of the Korean entertainment show “Running Man.”

The show is a joint project between Zhejiang Television and SBS, which broadcast “Running Man” in Korea.

Reportedly, Rain was invited as a guest along with Chinese singer Jason Zhang.

Rain made his foray into the Chinese drama scene last year by starring in the popular drama “Diamond Lover.”