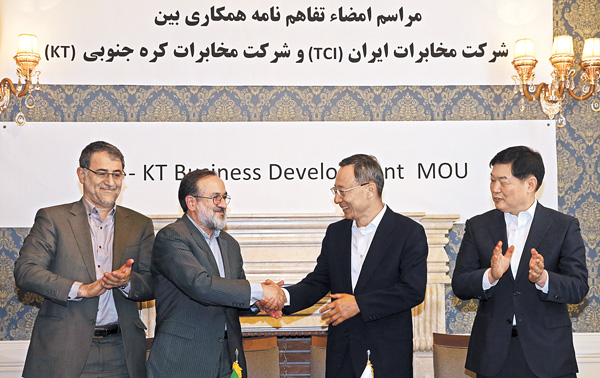 Iran is the second-largest market in the Middle East, with gross domestic product totaling $387.6 billion and the fourth-largest oil reserves in the world. The country has set a goal of upgrading its Internet and telecommunications infrastructure by 2021. [JOINT PRESS CORPS]